The largest of the Pribilof Islands, St. Paul contains numerous young cinder cones. St. Paul Island consists of a 110 sq km area of coalescing small basaltic-to-trachybasaltic shield volcanoes capped by cinder cones, similar in style to the Snake Rive Plain volcanism in Idaho. The most widely exposed lava flows originated from E-W-trending vents in the Bogoslof Hill area in the center of the island and a NE-trending row of cinder cones in the Rush Hill area at the west side of the island. Subaerial activity at St. Paul began about 540,000 years ago and produced a basaltic lava platform. Later eruptions produced a series of monogenetic vents and two small shield volcanoes. Bogoslof Hill in the center of the island and Hutchinson Hill, forming isolated Northeast Point, which is connected by a low narrow isthmus to the rest of the island, were formed during the Pleistocene. The youngest vent is the Fox Hill cinder cone on the western side of the island that produced a lava flow about 3200 years ago that traveled into the sea at Southwest Point.

Here is the map for St Paul Island: 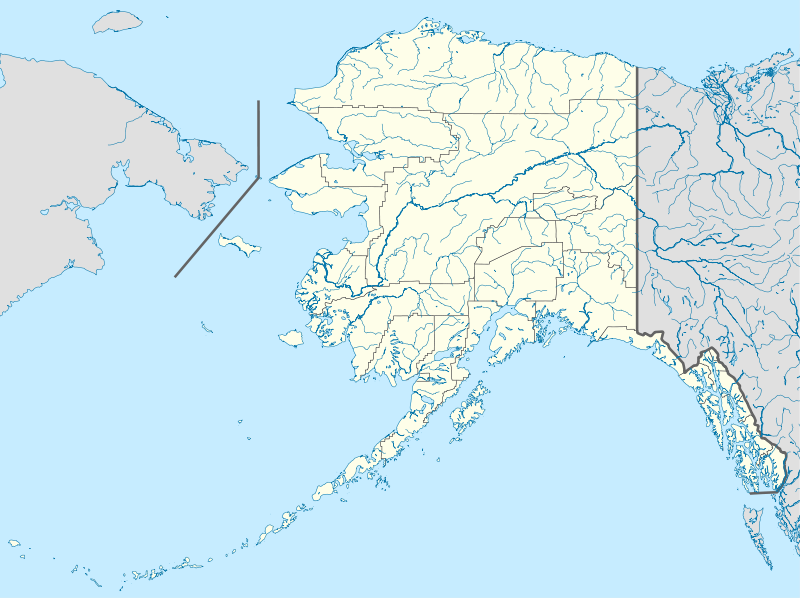 Information is available from: